SAN FRANCISCO, March 17, 2022 /PRNewswire/ — Heirloom, a direct air capture company permanently removing CO2 from the atmosphere, announced today that it has raised $53MM in a Series A funding round co-led by Carbon Direct Capital Management, Ahren Innovation Capital, and Breakthrough Energy Ventures, with The Microsoft Climate Innovation Fund as an additional participant. Alice Newcombe-Ellis of Ahren will join Heirloom’s board of directors.

The IPCC has made it clear that we need to permanently remove tens of billions of tons of CO2 from the atmosphere to keep global temperature rise below 1.5℃. The funding, among the largest private financings in direct air capture to date, will help Heirloom to scale by funding their continued research and development, and their first deployment.

“The costs of Direct Air Capture have to come way down to make a meaningful impact on climate change,” said Shashank Samala, Co-founder and CEO at Heirloom. “Utilizing low cost, earth abundant minerals as a sponge for CO2 is key to making the economics work. In the 10 months since we launched, we’ve made a breakthrough in the rate we take up CO2 from the atmosphere, giving us a clear path to ultra-low cost, highly scalable carbon removal, and achieving our mission to help reverse climate change.”

Heirloom is fundamentally changing the carbon removal space. By using abundant and affordable minerals, a simple, modular system, and leveraging mature technology and infrastructure, their technology has the lowest peer-reviewed, at-scale cost of any direct air capture technology on the market.

“Carbon removal is essential to hit our climate goals,” said Jonathan Goldberg, founder and CEO of Carbon Direct. “Heirloom’s vision is to remove 1 billion tonnes of carbon dioxide by 2035 and deliver cost-effective direct air capture. Heirloom is already being deployed, and Carbon Direct is excited to work with Heirloom to hyper-scale its critical technology.”

“To limit the planet’s warming to 1.5°C, we need to combine significant carbon reductions with carbon removal from the atmosphere. Our catalytic investments in durable direct air capture technologies like Heirloom aim to drive mainstream adoption by bringing down the green premium through large-scale deployment,” says Mark Kroese, General Manager, Sustainability Solutions at Microsoft.

Heirloom’s mission is to remove 1 billion tons of CO2 from the atmosphere by 2035. Founded in 2020 by repeat entrepreneurs and invented by the world’s leading experts in carbon dioxide removal, their technology enhances natural processes to help minerals absorb CO2 from ambient air in days rather than years. By combining the best of engineering and nature, Heirloom is able to offer the most cost-effective and scalable direct air capture solution on the market. To learn more, visit www.heirloomcarbon.com.

Ahren Innovation Capital is an investment institution that supports transformational companies at the cutting edge of deep science and deep tech. A group of highly diverse, creative and original thinkers leading their domains, Ahren Innovation Capital believes in taking considered risk that will deliver superior rewards – capturing a generational opportunity to provide smart capital to deep technology. With a philosophy espousing the importance of relationships and trust, Ahren Innovation Capital provides long-term capital and support to exceptional founders and teams, empowering them to achieve the unimaginable. To learn more, visit www.ahreninnovationcapital.com

Founded by Bill Gates and backed by many of the world’s top business leaders, BEV has raised more than $2 billion in committed capital to support cutting-edge companies that are leading the world to net-zero emissions. BEV is a purpose-built investment firm that is seeking to invest, launch and scale global companies that will eliminate GHG emissions throughout the economy as soon as possible. BEV seeks true breakthroughs and is committed to supporting these entrepreneurs and companies by bringing to bear a unique combination of technical, operational, market and policy expertise.

BEV is a part of Breakthrough Energy, a network of investment vehicles, philanthropic programs, policy advocacy and other activities committed to scaling the technologies we need to reach net-zero emissions by 2050. Visit www.breakthroughenergy.org to learn more. 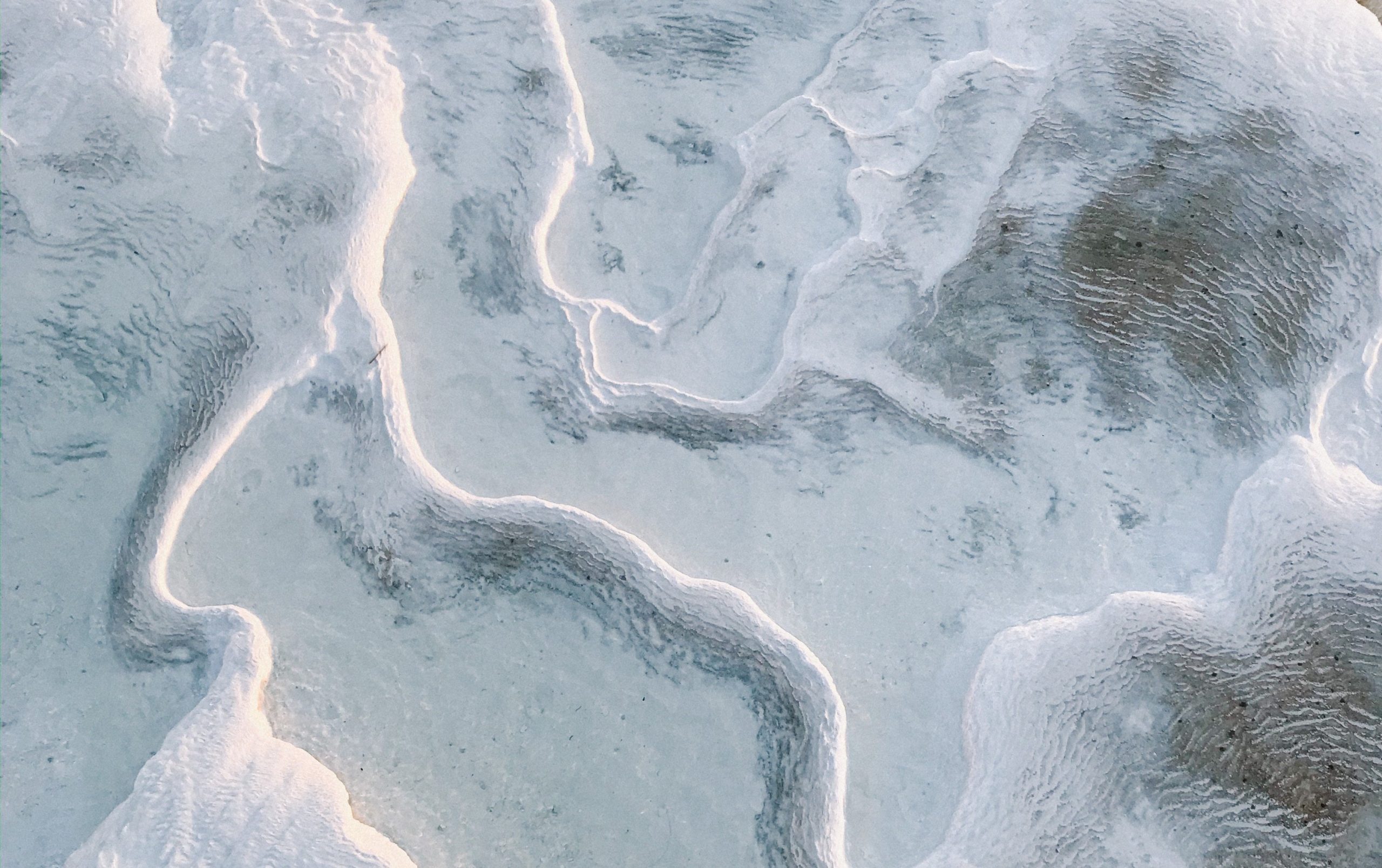 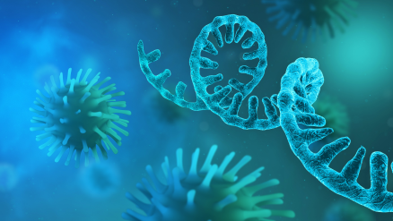 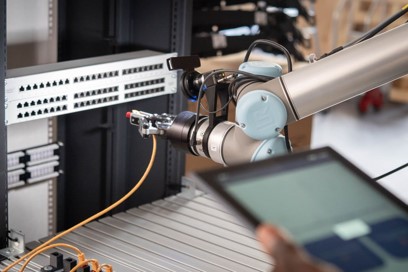