LONDON & OXFORD, UK: Rockley Photonics is delighted to announce Ahren Innovation Capital as an investor. Ahren is an investment fund that focuses on transformational companies at the intersection of deep tech and deep science. Its four broad fields of activity include the brain and artificial intelligence; genetics and platform technologies; space and robotics; and efficient energy. Ahren’s goal is to build a new wave of transformational companies that will change the world for the better.

Rockley’s silicon photonics platform enables fundamental advances to be made across multiple mega-trend markets. The technology has great potential within sensor applications, where low-cost integrated optics solutions are sought for applications in areas such as in machine vision and environmental sensing; use cases that will each have a significant positive impact on society. Its technology also boosts performance in high-density communications applications, such as datacenter compute connectivity, 5G infrastructure and AI cluster compute environments, where using photonics eliminates the performance constraints of traditional electrical connections.

“Rockley’s platform aligns closely with our interests and spans very well across the application space of our target markets, especially as an enabling technology in new AI and healthcare opportunities,” said Alice Newcombe-Ellis, Ahren’s Founding and Managing Partner. “By starting with a clean sheet and designing a bespoke fabrication process, Rockley has created a highly versatile platform solution. Importantly, the technology can be manufactured cheaply and at scale for high-volume markets.”

Rockley’s founder, Andrew Rickman, is recognized across the industry for his technical and commercial success in silicon photonics. Andrew founded the first company to commercialize silicon photonics, Bookham Technology. Bookham had a successful IPO in 2000, became Oclaro in 2009 and is now a part of Lumentum. He later became the chairman of Kotura which was successfully sold to Mellanox in 2013. 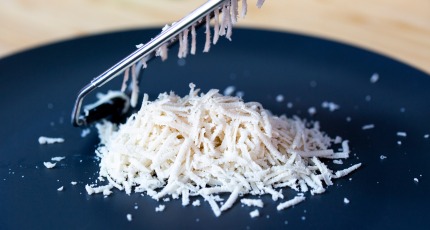 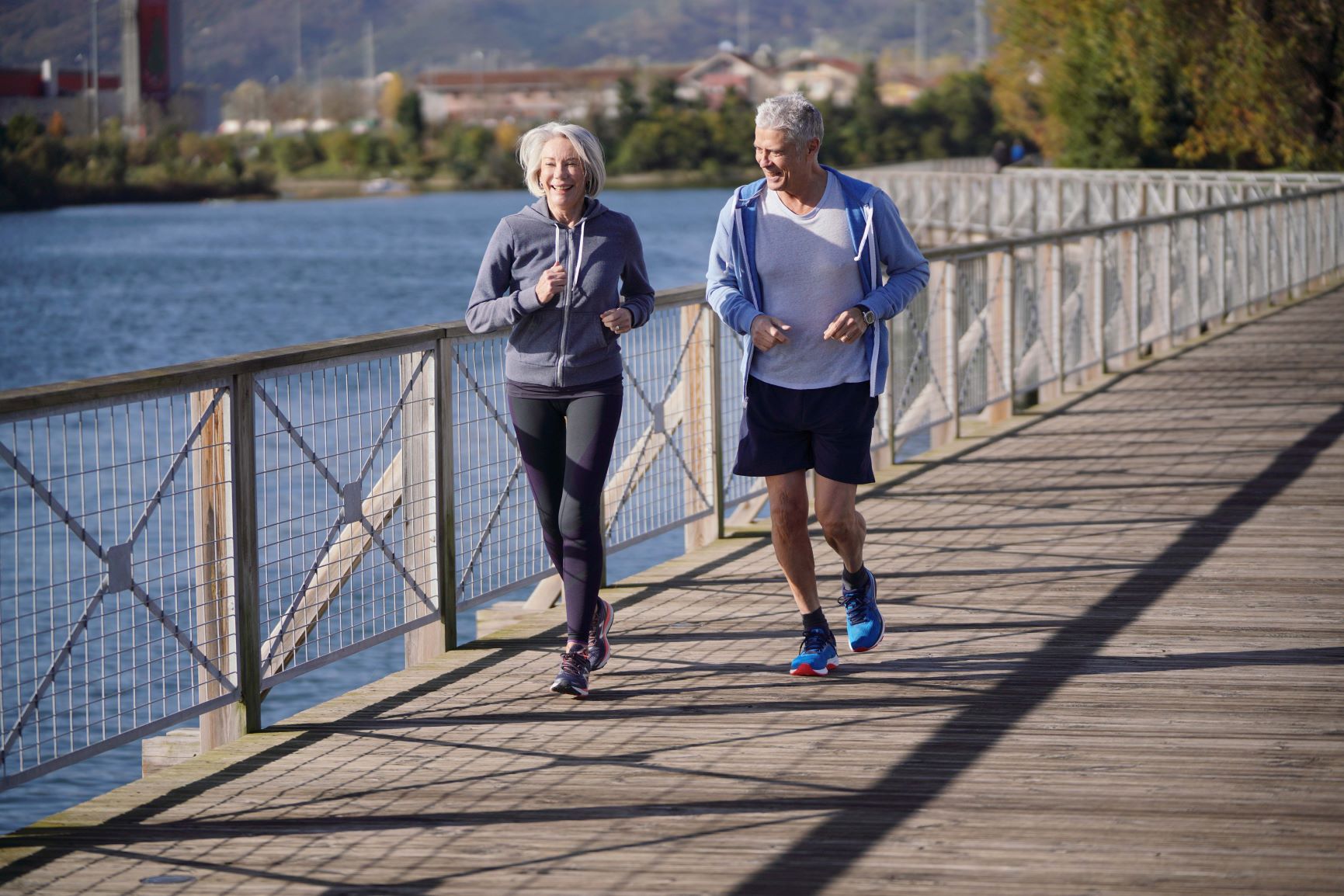 Cellarity Raises $123 Million in Series B Funding to Pioneer a New Approach to Drug Discovery, Treating Disease at the Level of the Cell as Opposed to a Single Molecular Target

GSK and Ahren Announce Co-Led Series A Investment in Adrestia, and Multi-Project Discovery Collaboration with Each of the Five Projects Eligible To Receive Up To $230M (£172M) in Post Option Milestones
prev page Ahren Portfolio Company, 6D.ai, has been Acquired by Niantic, inc. next page Graphcore Secures Additional $150 Million in New Capital and Reports Fiscal 2019 Business Highlights